In this article we will study about the Concept of Prospectus. we will discuss the meaning and features of prospectus and also we will discuss its content and Registration.

Prospectus means any document issused  by any authorised body for notice, circular, advertisement or other document inviting public for the subscription or purchase of any securities of any corporate body.

“Prospectus is any document which is issued by corporate body to invite  public for the subscription  or purchase of its securities”.

Characteristics or Features of prospectus : 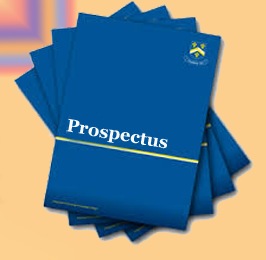 Who can issue Prospectus :

So we have studied the Concept of Prospectus. we discussed the meaning and features of prospectus and its content and Registration. If you have any query related to above article please let us know in the comments section below.